Jet refueling at GCXO / TFN / Tenerife North Airport in Tenerife, Spain.  EVO Jet contracts directly with primary Jet A Fuel suppliers and into plane providers to ensure you receive the best jet fuel price at GCXO on every uplift.

Into Plane or Primary Fuel Suppliers:
CEPSA, REPSOL
GCXO, Tenerife North Airport is located on Tenerife, Spain. GCXO does not operate 24/7, requires slots, and has one paved runway, 12/30, which is 11,135 feet long. Log onto the EVO Fuel Web to view current GCXO Jet A fuel prices and download a fuel release for your next private or business jet trip to Tenerife.
GCXO / TFN NOTAMS 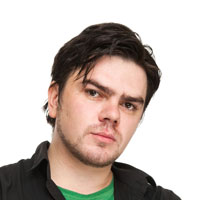 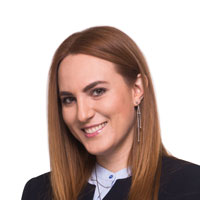 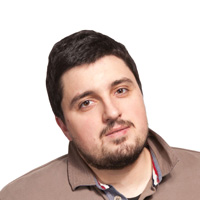